My short story, “A Heliograph to Kin Kletso,” appeared in the Fall 2020 issue of Weber: The Contemporary West. That issue is now available online here. The story is on page 109. There’s lots of excellent writing and interesting interviews in there, too.

Fugitives and Futurists were kind enough to share my story, “Misoprostol.” The pic above is the image the editors of the site chose to accompany the story. It’s a very short piece of near-future science fiction that imagines how prohibition of reproductive rights will manifest similarly to drug prohibition. As someone who grew up around religion-based opposition to reproductive rights, particularly women’s reproductive rights, I see religion-appeasing prohibition as irrational policy and an ideological poison in our society.

I’m very excited that my story, “A Heliograph to Kin Kletso,” is in the newest issue of Weber: The Contemporary West.

My birthday falls mid-December and so several years ago, Erin arranged for us to visit Chaco Culture National Historic Park in northwestern New Mexico to observe the winter solstice. Chaco Canyon features several large, brick structures built by pre-Colombian, ancestral Puebloan people. If you’ve never been to Chaco or Mesa Verde in southern Colorado, you may persist in believing that pre-Colombian people in the continental United States never developed complex, multi-story, permanent architecture. One visit to either place will disabuse you of that misconception. Chaco’s kiva’s and houses were every bit as brick as a New England mill.

Native people from the area, like Pueblo and Diné people, recognize Chaco as an ancestral site. Academics consider the residents of Chaco a mysterious lost culture. The National Parks Service hosts a solstice event that allows early-risers to observe the sunrise from the ruins and see firsthand how the structures align with the sun. Of course, it was cancelled in 2020 because of Covid-19, but hopefully we can watch it again in the near future.

I wrote “A Heliograph to Kin Kletso” after visiting the solstice sunrise. The way time and light converge at Chaco fascinates me. I know Weber eventually posts their issues online, so I will share the link to the story when it’s available. For now, you can get a physical copy here. There are some great poems in this issue and the other short story was terrific, too.

I hate to end this post this way, but, of course, Chaco Canyon and the area surrounding it are threatened by mining and fracking. High Country News has been following the story. Unfortunately, efforts to protect Chaco have been terribly complicated by the pandemic. Actually, the federal government is using the pandemic as an opportunity to push through drilling plans in Chaco while Diné and other native people are fighting Covid. The Navajo Nation has, at times, had the highest Covid rate in the country. The pandemic has totally devastated native people. While community leaders are trying to save lives, federal authorities are scheduling hearings on drilling and mining. It reminds me of how early Europeans used small pox to take land from Algonquin and other peoples.

I wrote a story set at Chaco Canyon, but the story of Chaco Canyon and culture is not mine. It’s ongoing, and it’s not going well. You can give to the official Navajo Covid-19 Relief Fund here.

My new story, “Inherit My Life,” is up at Expat Press. It’s the first in my “metal” series to be published and tells the tale of a young Hessian who encounters freedom in the poverty of others.

I recently interviewed my good friend, Frankie Rollins, about her book, The Grief Manuscript, which is available from Finishing Line Press. The Superstition Review featured our interview as part of their Authors Talk series. You can hear our interview here. 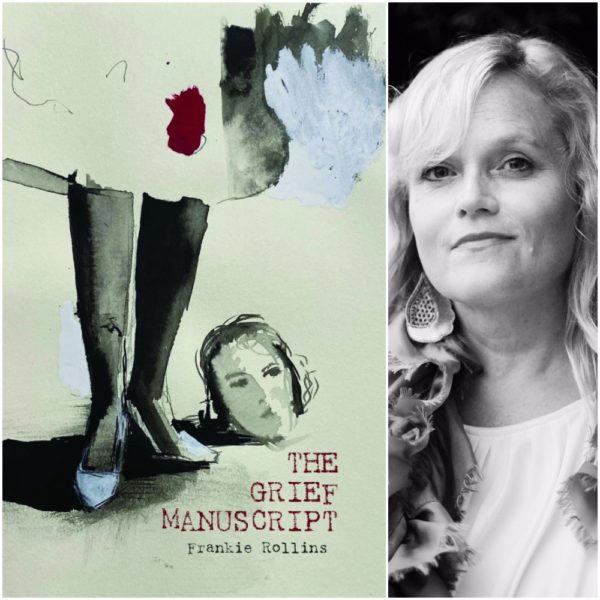 Gregorio Tafoya, editor of Little Rose Magazine, read my story in Hobart (Hari Kari) and dug it enough that he invited me to contribute something to his site. I’m very thankful for the opportunity to share my story, Everyday Augury. I found plenty of interesting reads on Little Rose, so check them out.

Everyday Augury takes place in Wal-Mart and involves soothsaying. Hope you dig it.

You can read it here at Little Rose Magazine.

I remember reading The Worcester Review in Tatnuck Booksellers in the mid-nineties as an undergrad at Assumption College and thinking it would be cool to see words I wrote in print. It only took me twenty years, but my story, Swamp Yankee, is in volume 39 of The Worcester Review. It’s a story about a man defending his herd of alpacas from a mysterious predator while a ghost stalks him from the underbrush of his memory. It takes place in Worcester County and it feels good to publish it back home.

You can get a copy here. 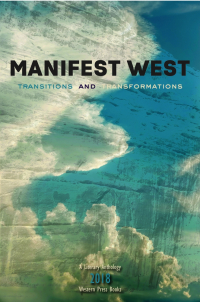 Manifest West: Transitions and Transformations is the Fall 2018 installment in this series from Western Press Books. I’m happy to say that my story, Ponderosa, is featured among so many other great stories. As a wanderer named Phillip and his dog Osa explore a Ponderosa pine forest on Arizona’s Mogollon Rim, the lines between Phillip’s interior and exterior worlds are blurred. I learned a lot about pine forest ecology while writing it.

This edition also includes a story from my good friend, Lisa Levine, as well as Arizona poets Mark Haunschild and Cynthia Hogue.

You can find it on Amazon or here via Western Press.